Julio From my Eyes by Marcela Morales | wall art sculpture


It might be over 3 decades ago since one of the most influential Latin American writers of all time Julio Cortazar departed this planet, but his legacy lives on not only through the vast body of writing he left behind, but through the vast thoughts these writings provoke in us and through the art it has been able to inspire as well. 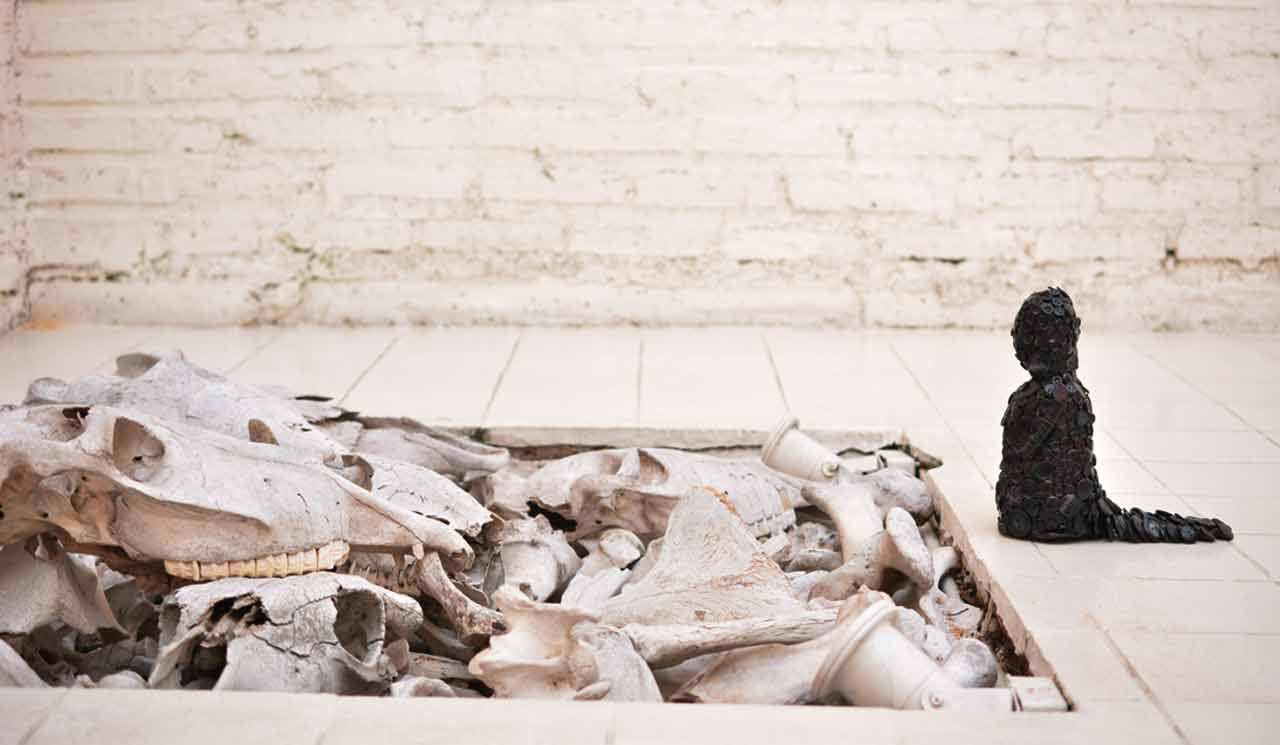 Marcela Morales, an intriguing self-taught artist whose body of work ranges from soul stirring wall art sculpture to mind stimulating mixed media sculpture, is among those whose work has been inspired by the late novelist’s treasure trove of work. 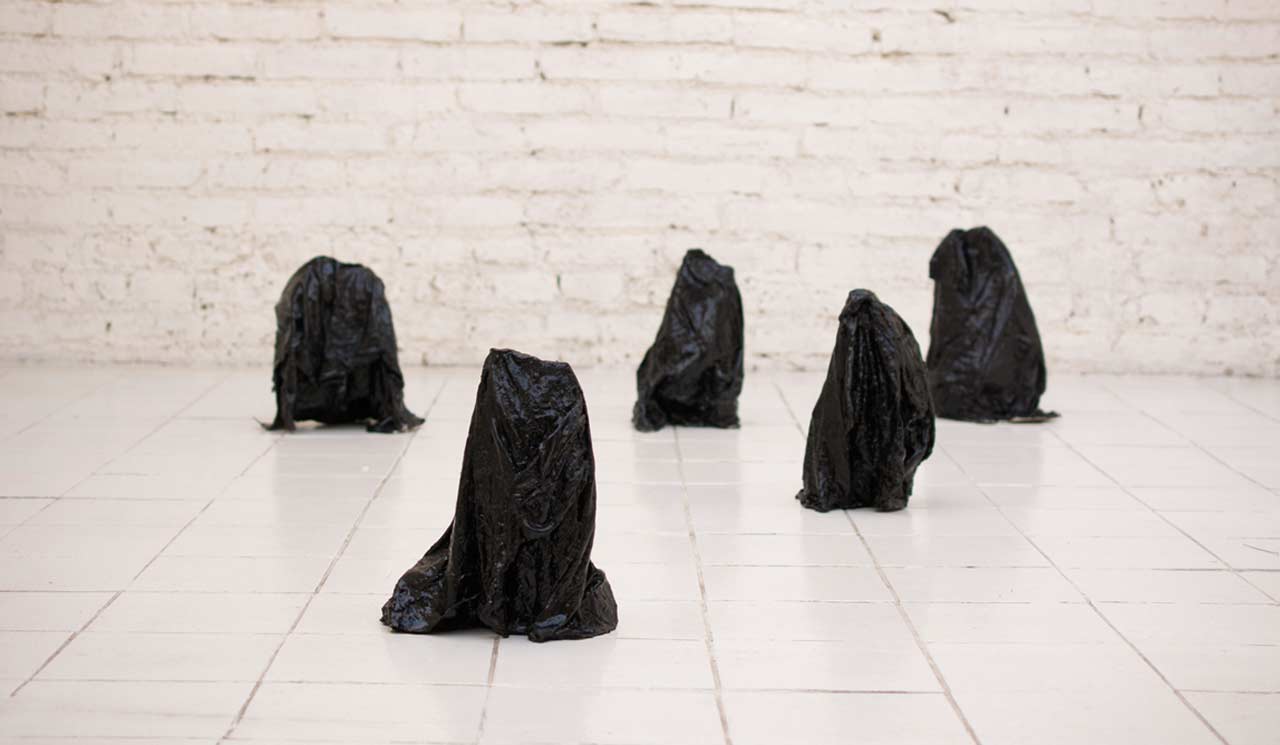 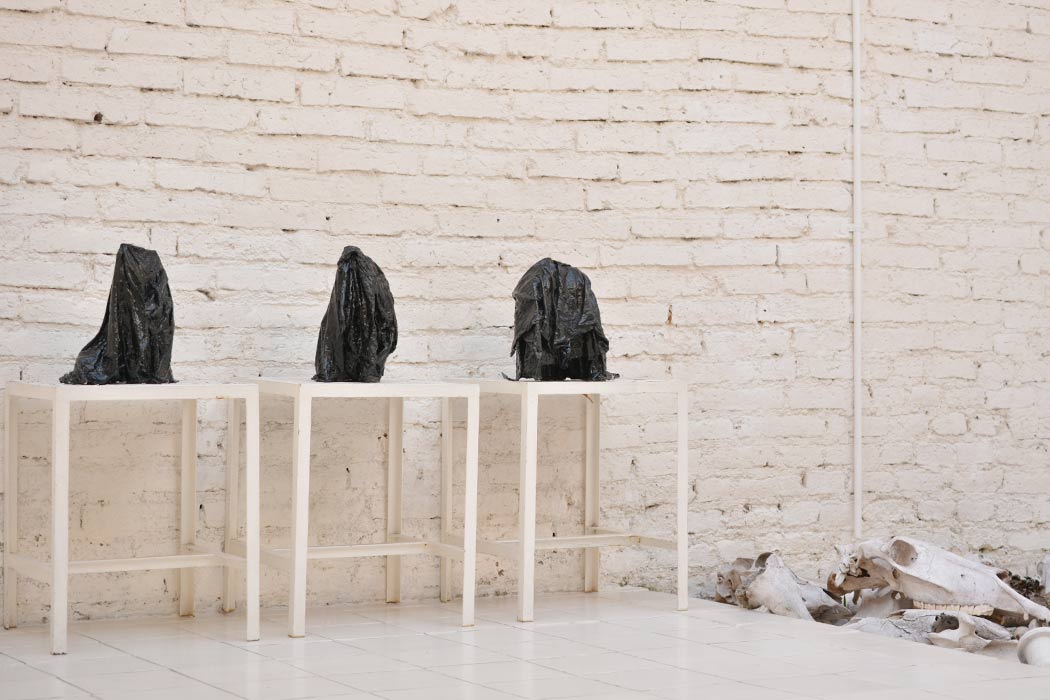 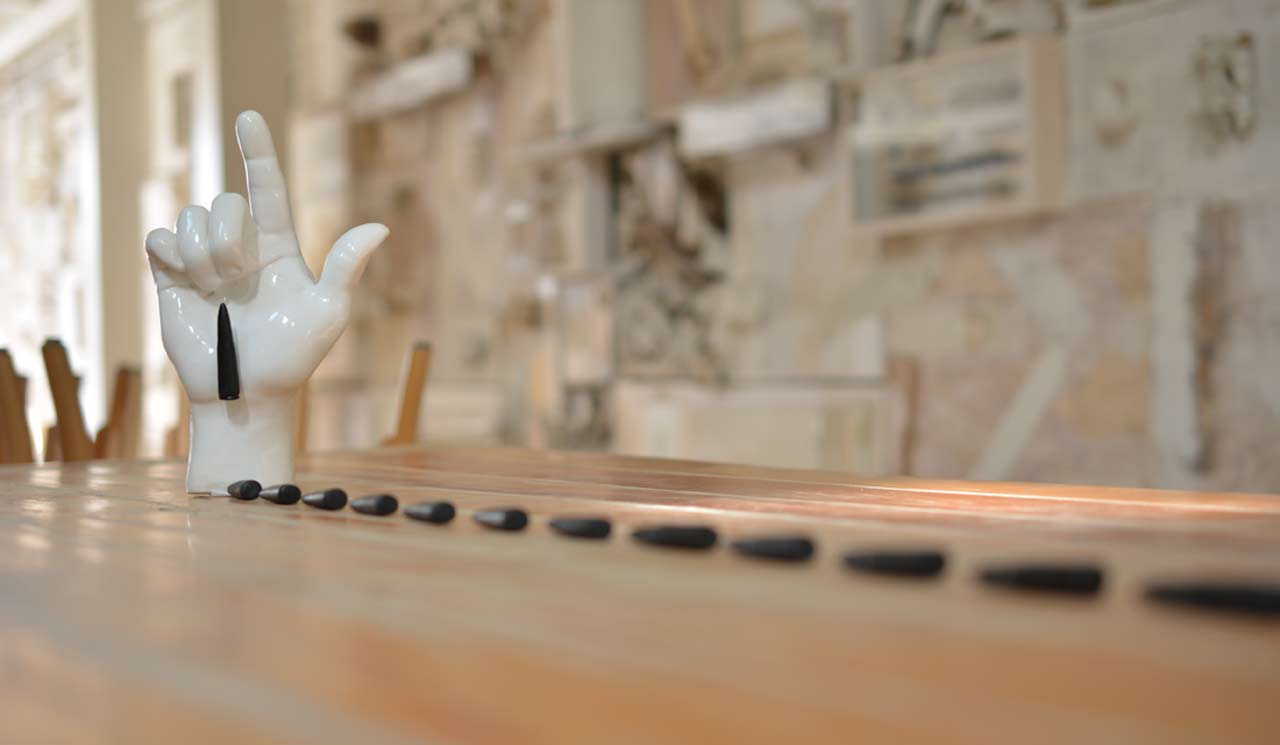 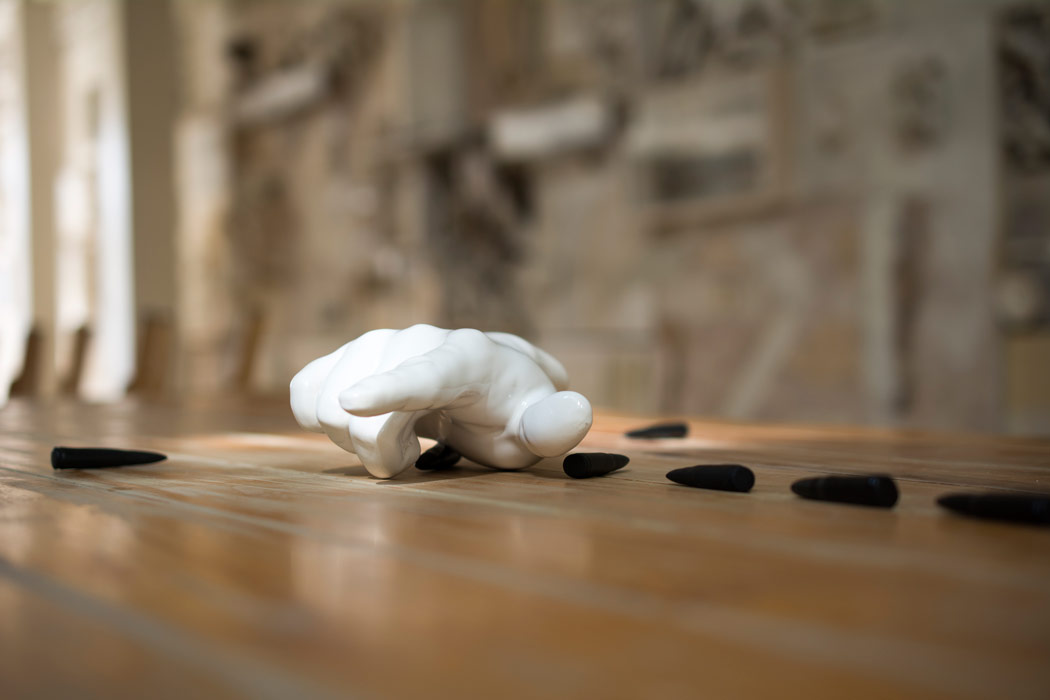 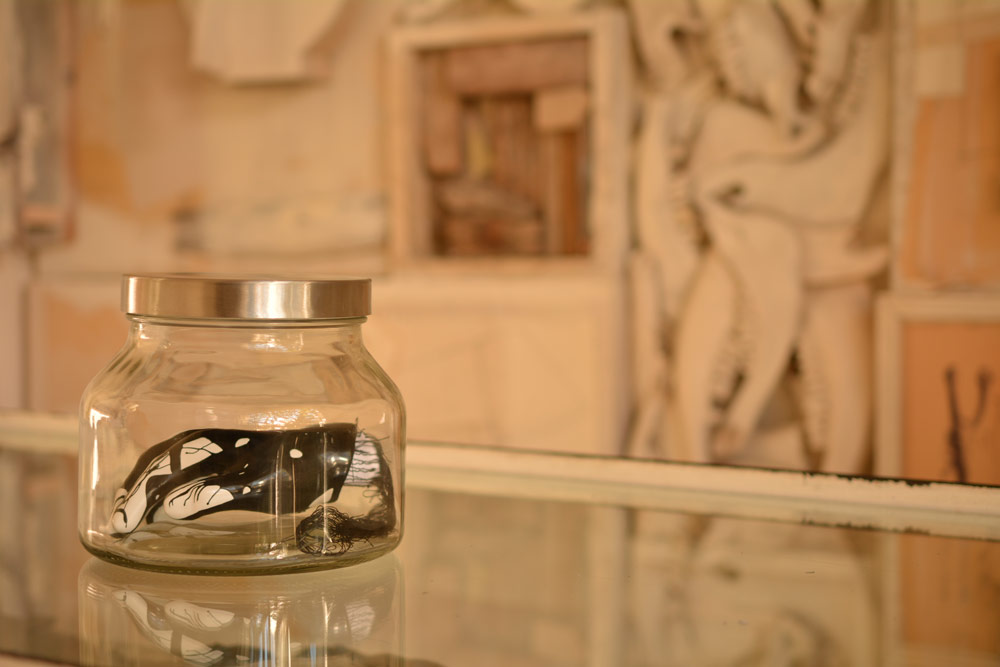 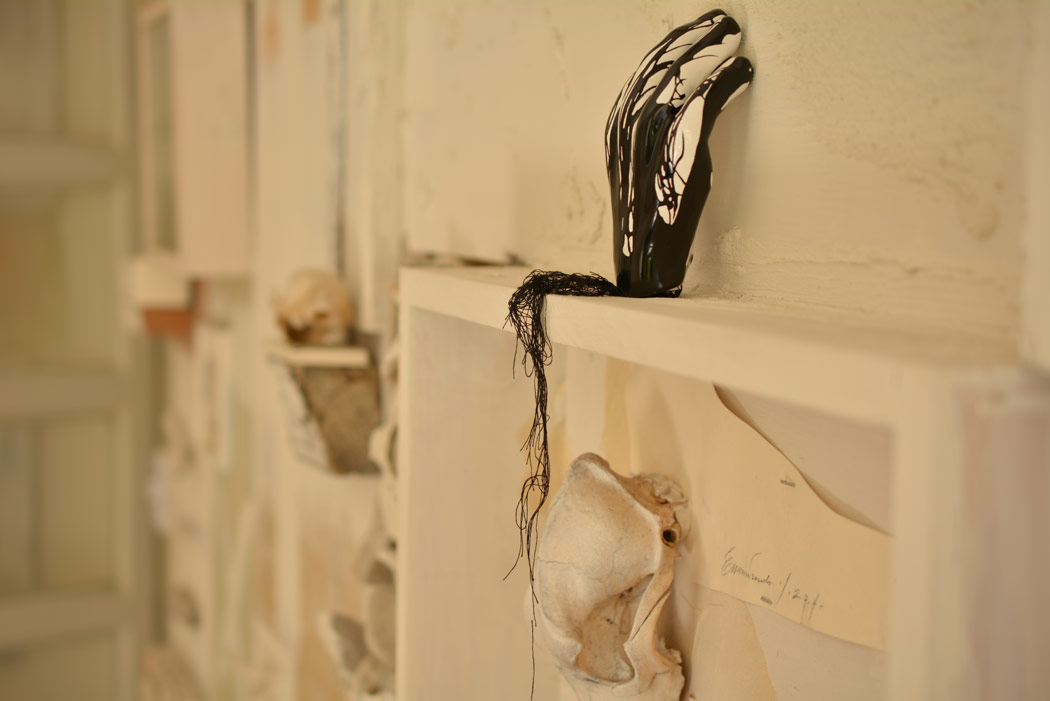 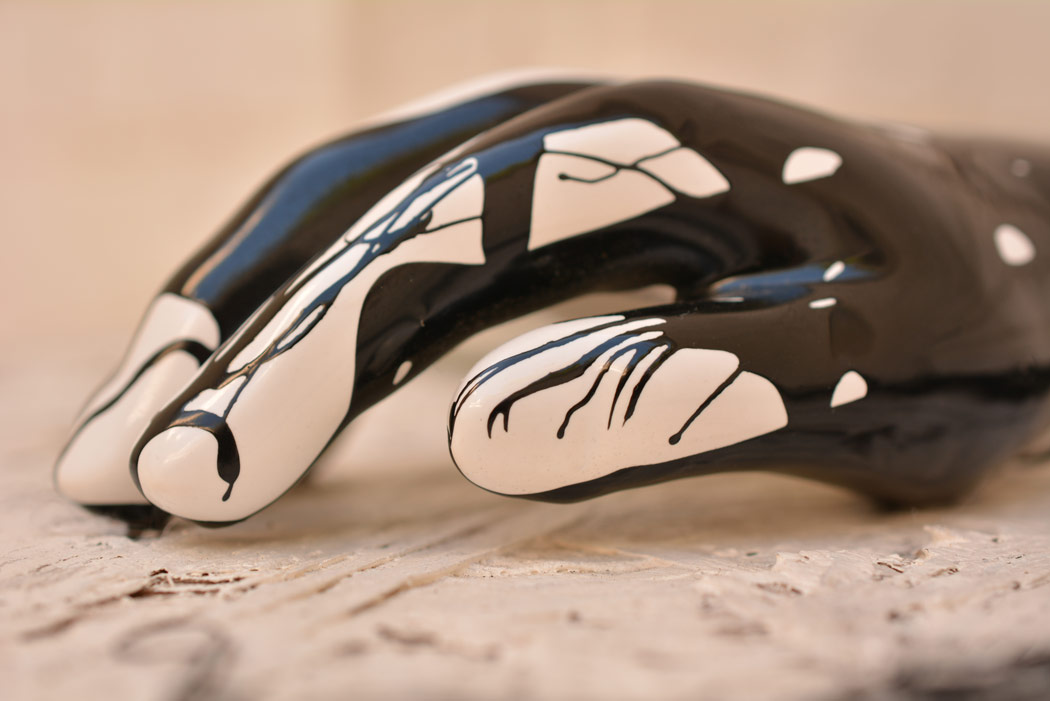 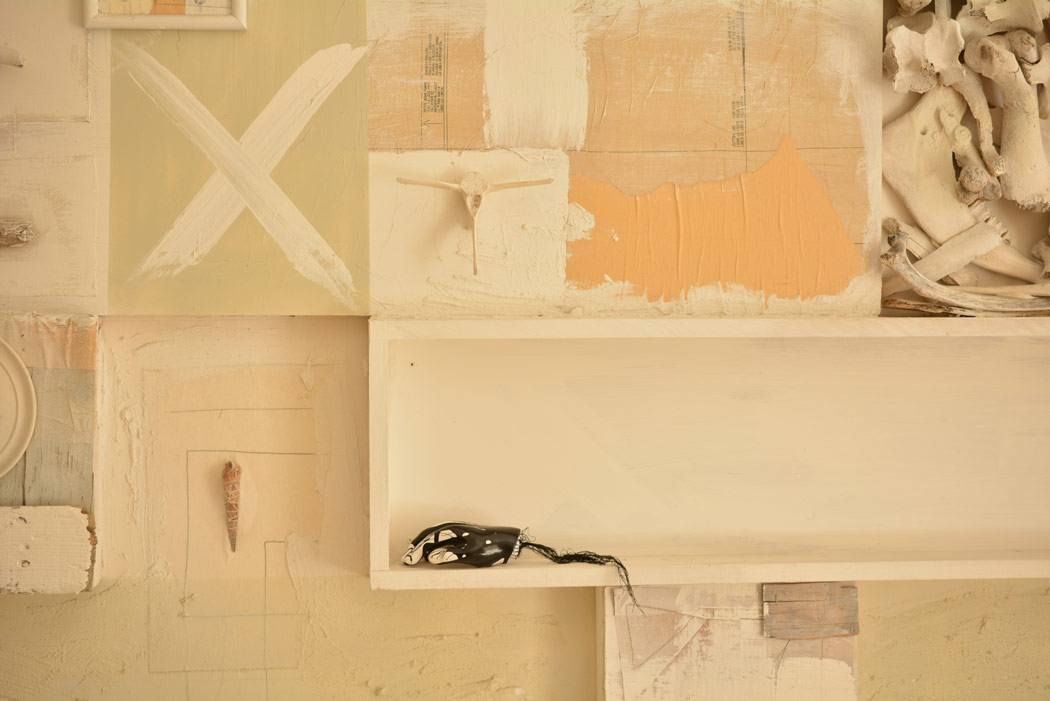 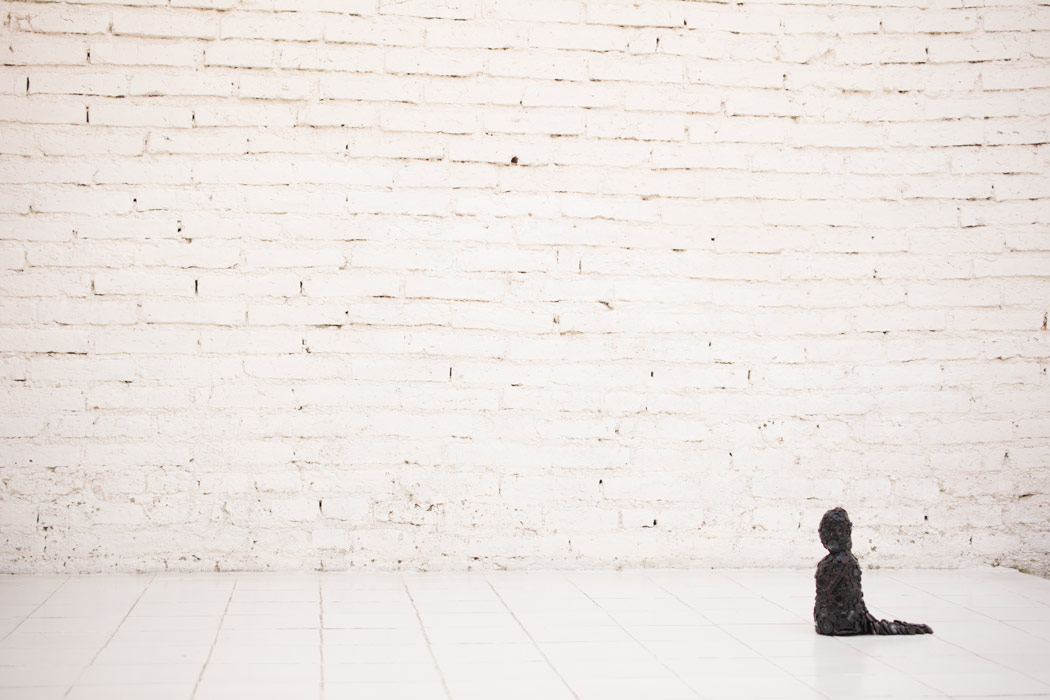 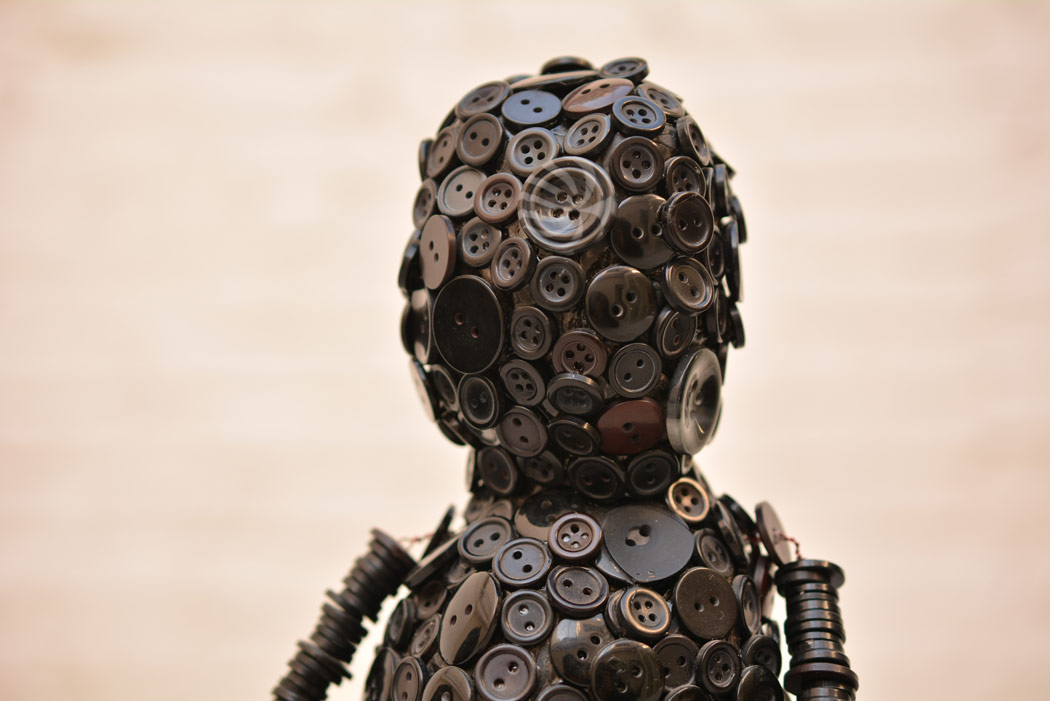 Marcela’s work using diverse sculpture materials was inspired from reading numerous books of Julio Cortázar, and was originally launched in 2015 to commemorate the writer’s 100th birthday. Known as “Julio from my eyes”, the artist says this body of work is a sort of self-reflective spiritual journey of the thoughts reading his books brought on to her in the immediate aftermath of her reading each book.

Marcela’s Julio inspired work is indeed as expressive and as aloof as the writer’s works themselves tend to be. An example is the mixed media hand in bottle piece which could evoke a thousand emotions in a thousand different directions. The sheer impossibility that stares the viewer coupled with a differing color gradient of the hand which could represent anything from the good and evil that is often mixed in our humanity, to the conflicting thoughts and actions we all go through in our lives, is bound to nudge the viewer into a self-reflective mood.

In her own words Marcela Morales says the “Julio from my Eyes” series is just an expression of how the writer’s books stirred her soul rather than any transcription of his books. Whenever she read a book, she closes her eyes and what hits the eyes of her mind from the feelings the book evokes, she translates into one of her awe-inspiring and thought provoking pieces that bugs and question the soul in a mix of directness and ambiguity.
Art is indeed a timeless deed, and this has yet been proven true again as the work of one maestro in a different facet of the arts in turn inspires a chain reaction producing another intriguing body of art in another. Julio Cortázar might never walk the planet earth again, but his legacy lives on in the works of art he continues to inspire.

Julio from my eyes Wall Art Sculpture by Marcela Morales

It might be over 3 decades ago since one of the most influential Latin American writers of all time Julio ... 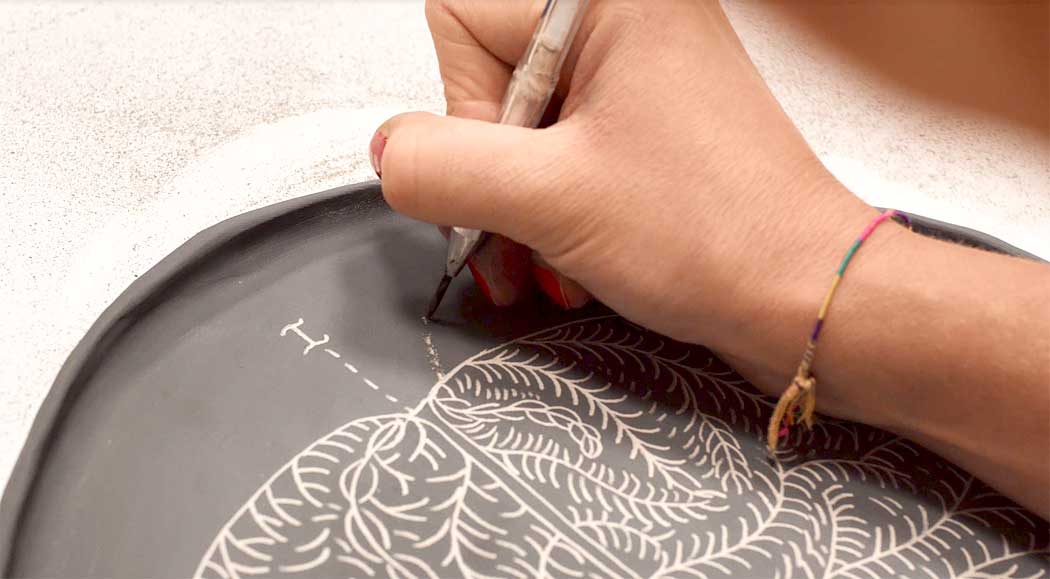 World of visual art and contemporary ceramics wonderfully blends in this all-female duo of ceramists artistwhich is ... 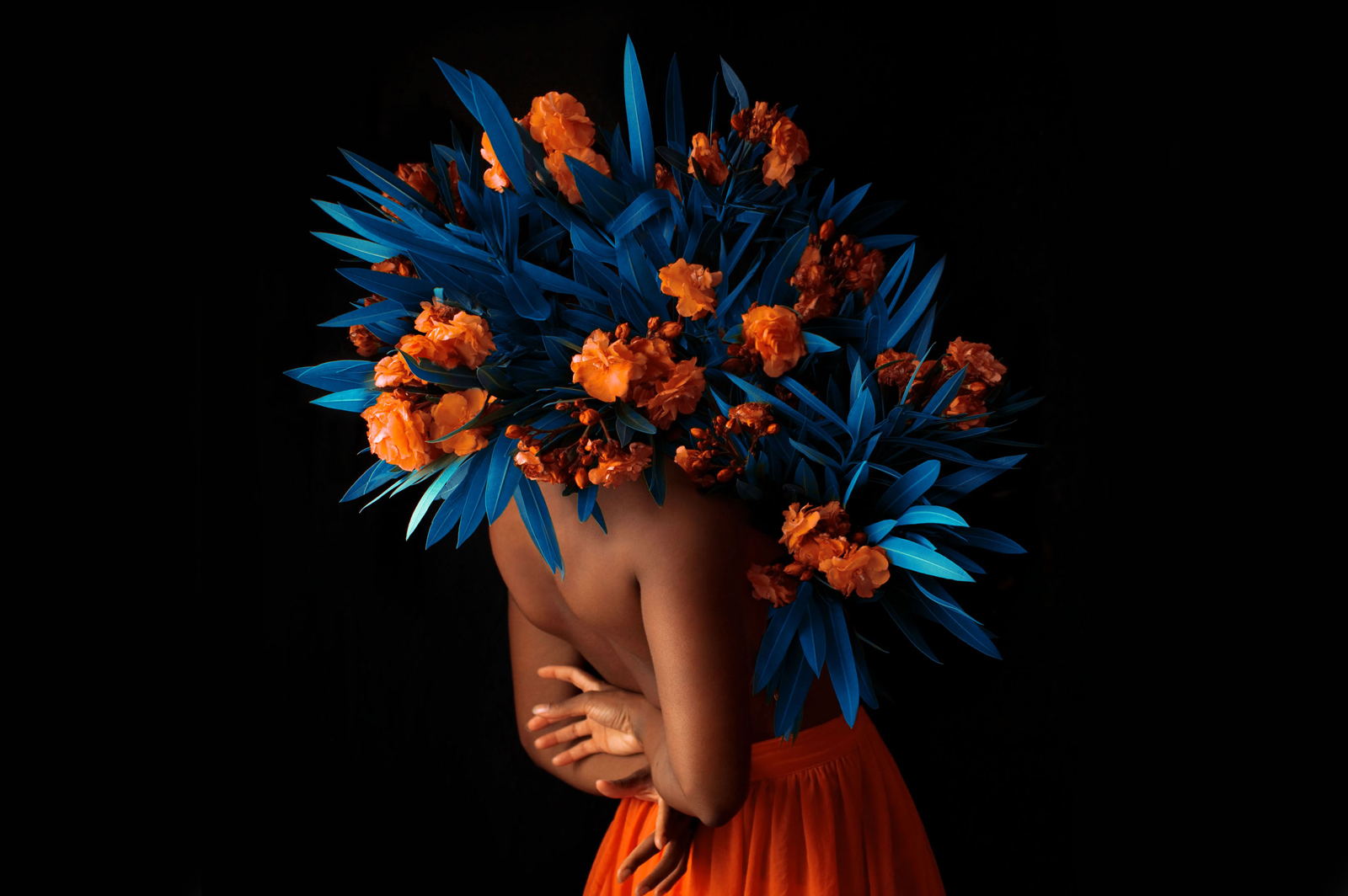 Fares Micue is a self taught fine art/conceptual photographer.She started photography as a hobby when she discovered flickr ...